Located in the Lago Nam Van district in Macau, across from the Legislative Council in the vicinity of the Macau Tower; this 50,000 m2 Sino-Portuguese Trade Center is designed to celebrate the long-term Sino-Portuguese relations. It will serve as a platform to promote trade and cultural exchange between China, Macau and Portuguese speaking countries that were once on the Maritime Silk Road.

The shape of the building is inspired by the tradition Chinese good luck charm - the “Ruyi”.

Designed as a curvilinear sculpture in the landscape, the building gives blessings to a prosperous future for the Sino-Portuguese relations and trade development.

The façade is highly decorated, just like the surface of the Ruyi. Interlace of traditional Chinese ice-crackle pattern window screen and the Portuguese blue and white tiles wrap the building.

In plan, these two patterns are placed in an alternating serrated arrangement. The effect is similar to a lenticular postcard, such that a change of view angle will change the perceived image. From the east looking west, the façade looks like it is covered in traditional Chinese screen. From the west looking east, it is covered in Portuguese tiles.

This dual façade appearance prominently displays the synergy of Chinese and Portuguese cultures in Macau. 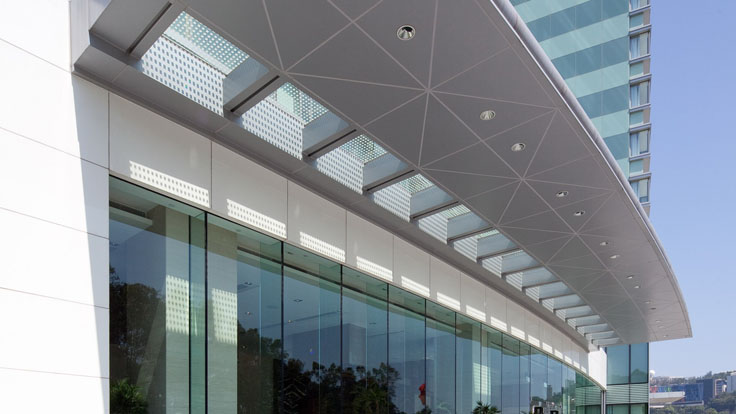 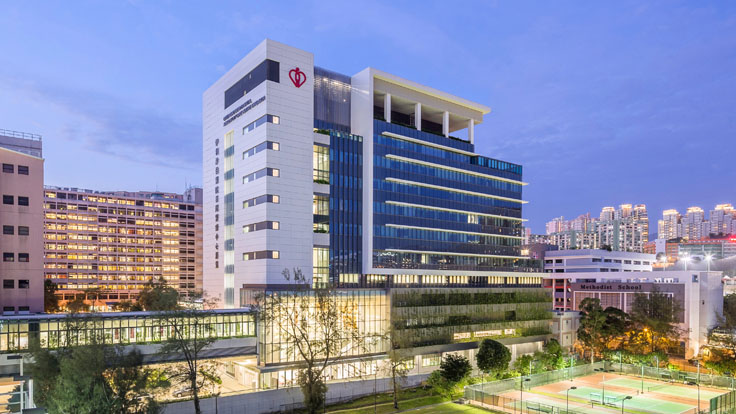 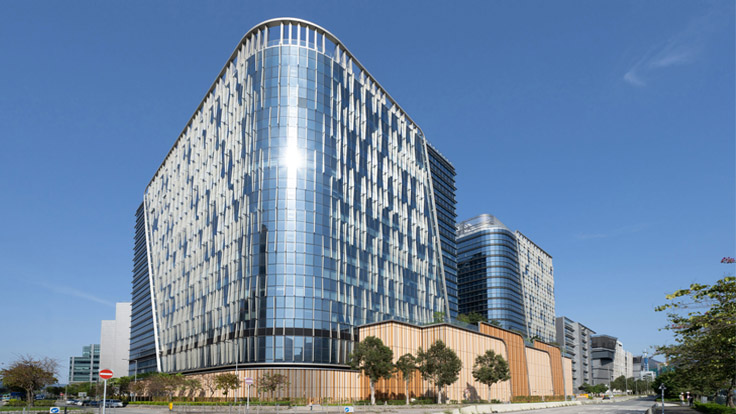 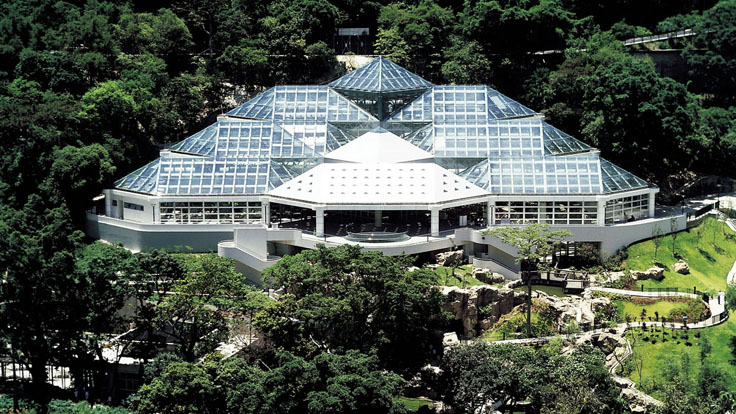 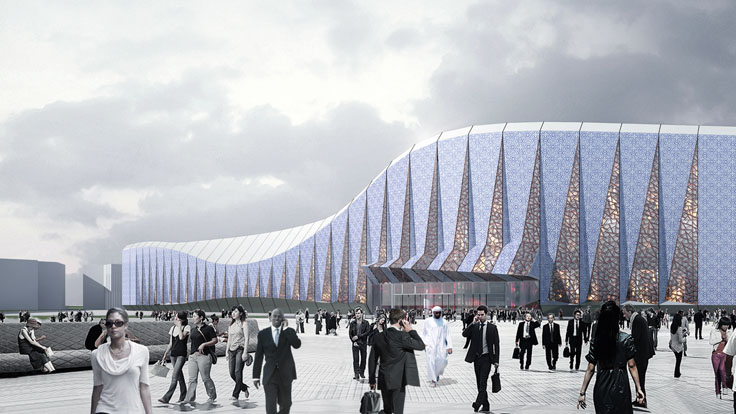 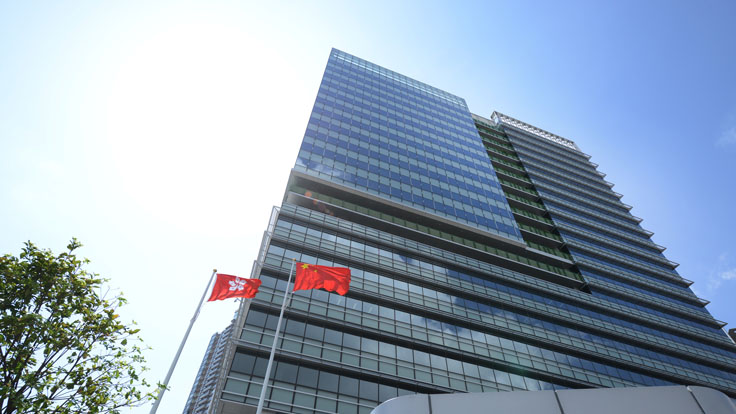 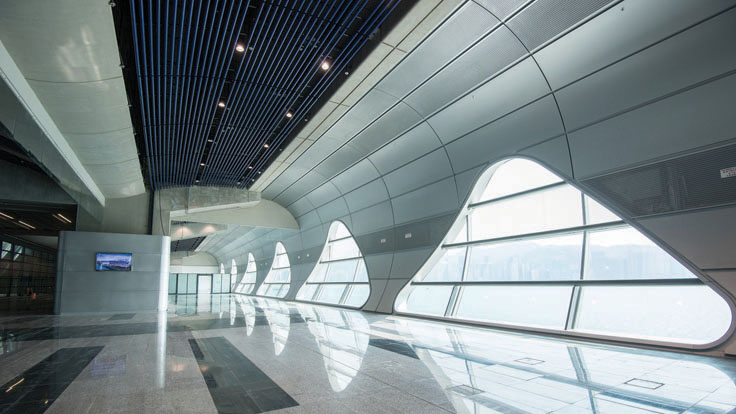 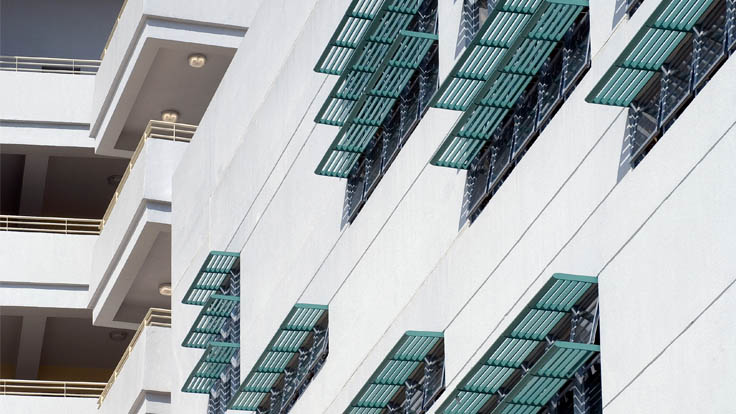