Located in the heart of Huai Hai Zhong Road in Puxi and at the interchange of three major rail lines with new transit stations and stations under construction nearby, this large mixed-use development–with a site area of approx. 40,000m2 - comprises two high-rise office towers and two serviced apartment towers giving a total of 64 deluxe units. The building design took cue from the local context and historical Shikumen (or “stone gate”) style unique to Shanghai, integrating modern living and 19thC European ambience into the overall architectural setting. The towers are linked at the base by a large retail podium completed with lush landscape and extensive greenery at its rooftop.

The development follows Shanghai’s new energy code by incorporating many green building features in design and construction like LED displays on external walls, energy saving external glazing, waste water recycling measures and plenty of bicycle parking at nearby subway stations to encourage people to drive less. In addition to the award of a LEED Gold rating from the US Green Building Council, the project has also won a coveted Cityscape Asia award for Best Commercial/ Retail Development, in recognition of its world-class standards which would set a new benchmark for future commercial developments in the City. 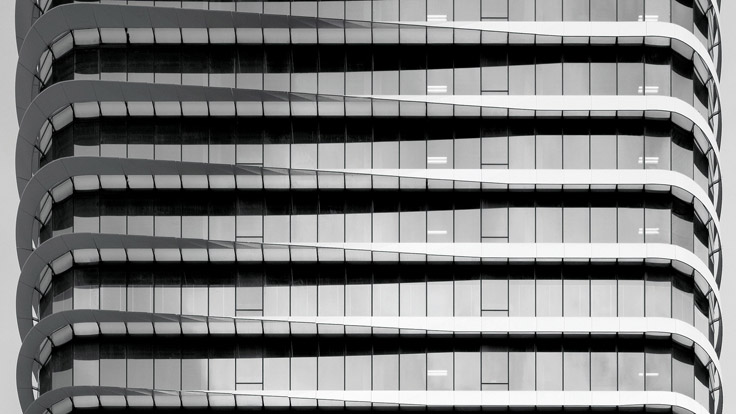 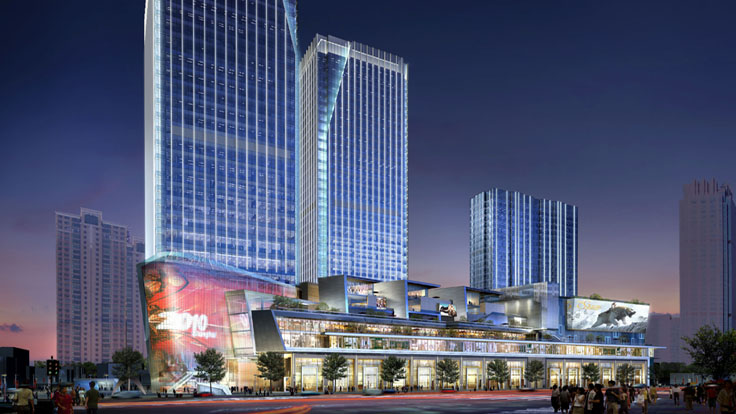 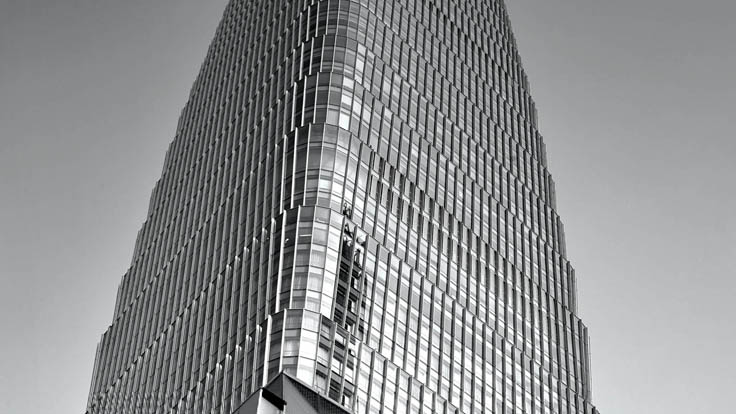 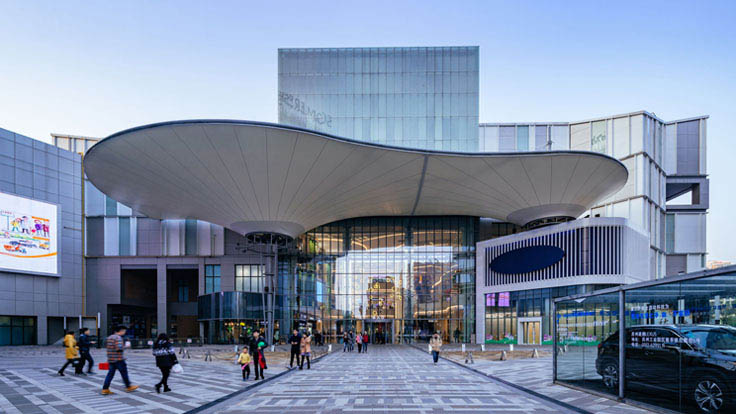